Steve Ausburne’s comedy career started with MC/Host work for friends with bands. His first attempt at actual stand up ended with him getting a lifetime ban from a church in Grant’s Pass, Oregon – so a pretty successful start.

Since then, Steve has embraced the stage as a place to present a spoken word memoir of all the embarrassing life moments that lurk in a place that only standup or therapy sessions can reveal.

Basically, Steve has no shame.

In addition to participating in comedy festivals such as SF Sketchfest and the Inside Jokes Festival in Hollywood, Steve has performed with nationally touring comedians including Don Friesen, Scott Capurro, Will Durst, and Todd Barry.  Also, he is allergic to cats.

Casey is a hilarious comedian and local producer - performing throughout Sonoma County and the greater Bay Area.  A veteran of parenthood and marriage, Casey can sift through the seemingly mundane to offer humorous observational gems to you, the willing (and hopefully drinking) audience.

Who the Heck ARE These Guys? 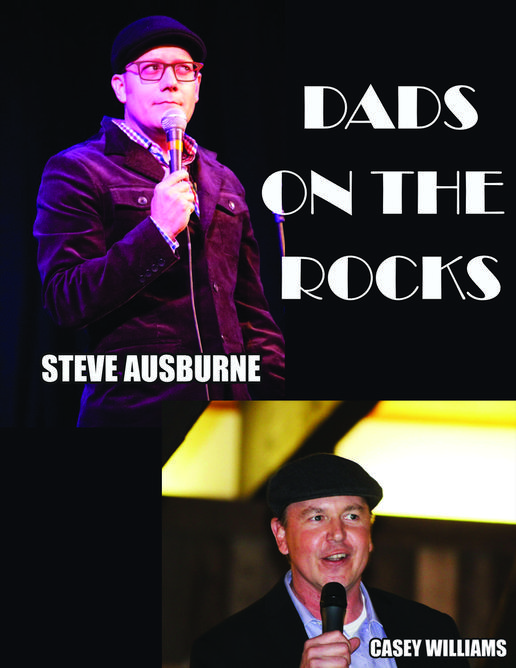