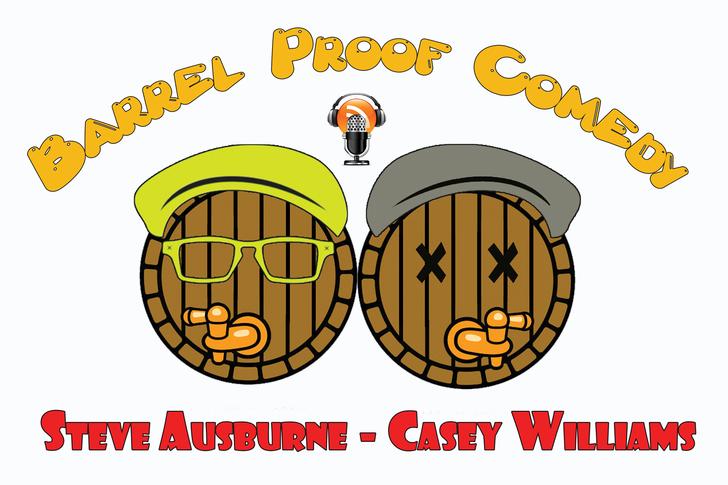 Click HERE to see that we really are on iTunes

It's my life's work to express those emotions and feelings that can only be conveyed through music. It's how my spirit takes wing and soars to unfathomable, seemingly unreachable heights. I hope that my music does the same for your spirit, too.

12/12 Comedy at the Roadhouse @Twin Oaks Roadhouse in Penngrove​